At Sonder, we monitor all major public safety incidents in Australia as they unfold, through our world-class Operations Centre. We harness geolocation technology to pinpoint whether members are in or near a potentially unsafe location.

When someone drove their car into a busy pedestrian area near Melbourne’s Flinders Street Station in 2017, we used our Safety Alerts function to ensure the safety of our members who were nearby at the time of the incident.

Here’s what happened to Luna, one of our members who we located near Flinders Street Station that afternoon.

On the afternoon of December 21, 2017, a 32-year-old man rammed his car into a group of pedestrians outside Melbourne’s busy Flinders Street train station. The incident, which killed one person and injured 17 others, caused extensive traffic disruptions and the temporary closure of the area by police.

Within three minutes of the incident being officially confirmed by Victoria Police, the Sonder Support Centre was able to identify that 16 Sonder members were in close proximity to the incident. We immediately initiated a Safety Alert, asking all our members in the vicinity to confirm their safety.

All potentially-affected members confirmed their safety and Sonder ensured they were kept informed about how to stay safe. These members included students at four surrounding educational institutions. In addition, all associated institutions were immediately informed of the safety status of their students.

Luna, a 21 year old international student from China, was having lunch nearby when the incident occurred. She received a text message alerting her to the incident asking to confirm if she was safe. Luna didn't see the message, so the Sonder support team followed up with a phone call to check on her safety and warn her to avoid the area. She confirmed with Sonder that she was safe.

"I received a surprise phone call from Sonder when I was having lunch at Chinatown. It turned out to be that there was a major incident that happened in Melbourne CBD nearby so they were calling to make sure that I am safe. After the phone call, the thought that I could have left the restaurant and run into the incident if Sonder staff didn’t call me really made me worry”- Luna, international student and Sonder member 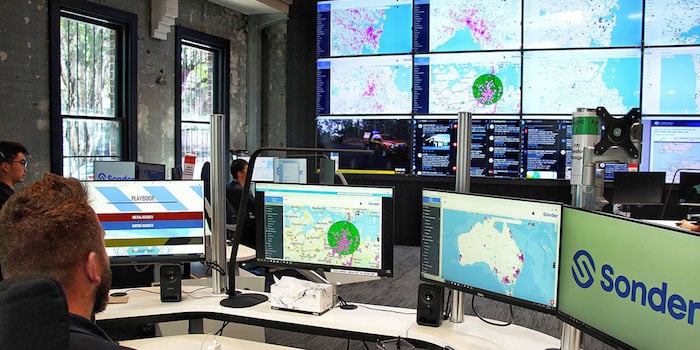 Sonder Support Centre: How it happened

4:52 pm: Our monitoring tool identifies there has been an incident in Melbourne. Sonder staff actively pursue additional information sources to verify the incident.

5:02 pm: Victoria Police official Twitter account confirms the incident. This triggers the Support Centre to move from ’monitoring’ to ‘active engagement’ with members.

5:04 pm: The Sonder Action Plan is confirmed: ‘I am Safe’ request followed up by phone call to members suspected to be involved.

6:43 pm: We receive a 93.8% response rate for the ”I am Safe” function. The responses are received through a combination of phone contact and Sonder app use.

7:20 pm: Victoria Police confirm the incident is intentional and that two men are in custody. Motives currently unknown.

11:05 pm: 100% response rate for “I am Safe” function. No Sonder members are adversely affected by the incident.

Sonder’s monitoring tool alerted us to the incident shortly after it had happened, and our geolocation technology meant that we were able to find the members who were in potential risk of danger and help them take the best action to protect their safety.

Visit Sonder at the app store to find out more about Sonder's safety features for individuals and organisations. 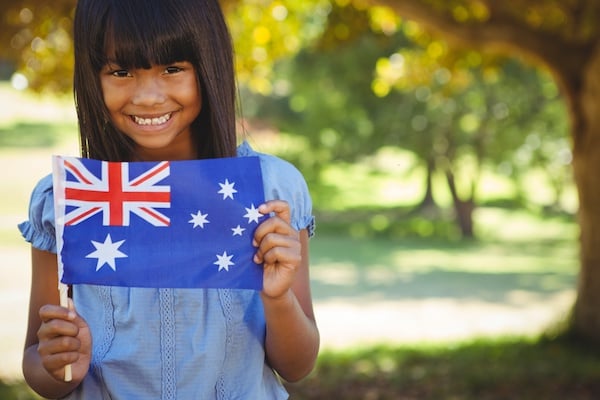 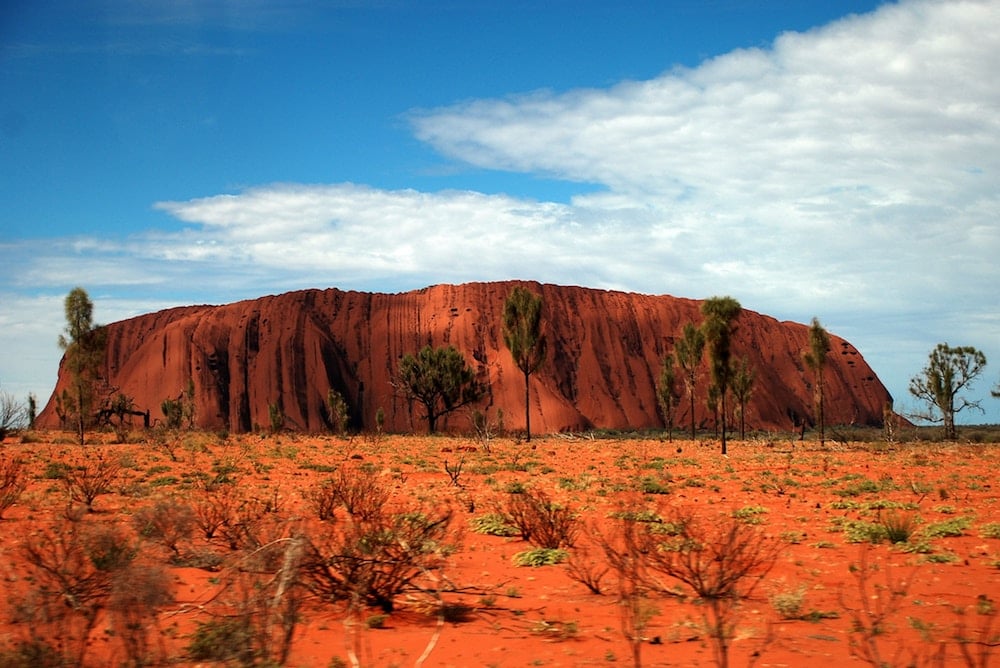 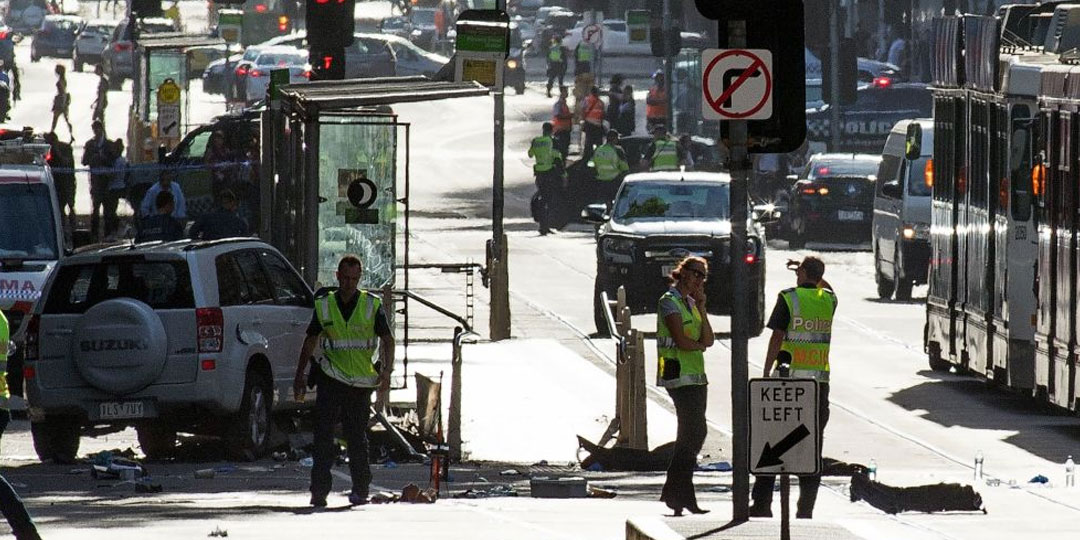 Bushfires and Beyond: how a Sonder manager gives back to his community 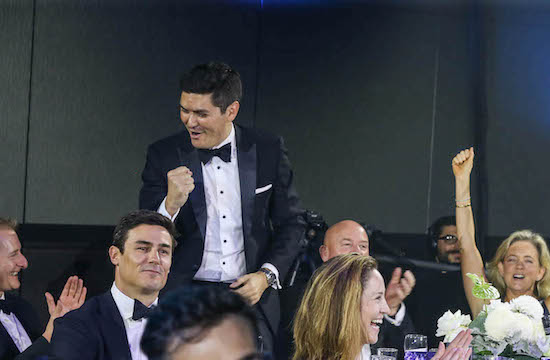