Making university campuses safer for all 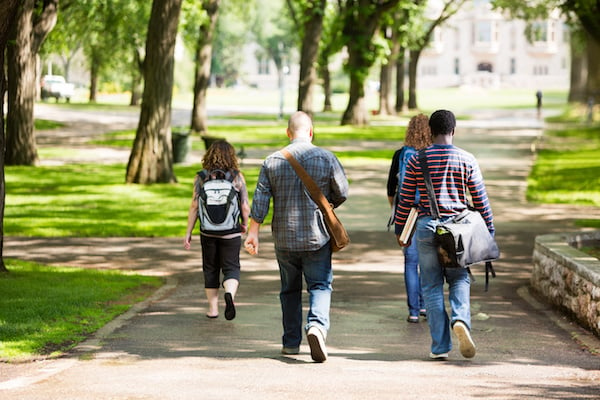 Australia’s reputation as a safe and secure country is one of the main reasons it continues to be among the most attractive destinations for international students.

International students under the safety spotlight

With international education being such an important part of the Australian economy, and international students statistically more likely to experience certain types of on-campus crime and harassment than their domestic counterparts, creating an environment where every student feels safe should be a top priority for all education providers.

International students are at times more vulnerable than their peers to exploitation and harassment due to cultural differences and language difficulties. They may lack the language skills and confidence to stand up for themselves, or in some cases not have a good  understanding of appropriate behaviour in their host country.

Overseas students aren’t alone in harbouring safety concerns while on campus. With many students studying on-campus after hours, wrapping up for the evening often means walking a considerable distance through poorly lit parts of the campus, just to get to the carpark or nearest public transport.

Security monitoring as part of the solution

Campuses are generally extremely safe when it comes to ‘crimes of opportunity’. The majority of university campuses have employed security measures like sensor lights, CCTV monitoring and roaming security personnel to deter criminal activity. Even so, crimes still occur from time to time.

In early 2019, a spate of 13 robberies and attempted robberies targeted a Melbourne university campus. Many of the victims were international students.

Since robberies and car-break-ins are statistically more likely to take place at night, many universities have introduced measures such as shuttle buses and night guards (who, in some cases, can be requested to escort students to their cars).

However, campus safety is not limited to protecting students from thieves and surprise attackers in the dark.

Defining harassment in a multicultural community

Much more common are crimes like sexual assault and harassment which, more often than not, occur between peers - making reporting on such crimes a far more complex issue.

In August  2017, the Australian Human Rights Commission (AHRC) and Universities Australia released a report on the prevalence of sexual harassment, based on a survey of almost 31,000 students across 39 universities in Australia.

The report found that one in five respondents experienced sexual harassment at university. Roughly half of the survey respondents had little or no knowledge about where to make a complaint or where to seek support in relation to sexual harassment. It is no surprise then, that 94% of students who were sexually harassed and 87% who were sexually assaulted did not make a formal complaint to their university.

In response to the survey, Universities Australia released a set of guidelines for universities to encourage their students to report sexual harassment, whilst providing better support for those who do. However, the guidelines don’t address strategies for prevention of student sexual assault and harassment on campus.

Why don't a large proportion of students report on sexual assault and harassment?

The most common reasons given in the AHRC survey were that they:

Other reasons included fear of being victimised or discriminated against (particularly among LGBTIQ students) and confusion among international students about whether the experience was “just part of the culture”.

The responses point to an acceptance or normalisation of conduct which is degrading, potentially unlawful and frequently damaging and enduring in impact.

Universities can build trust by:


It’s important to understand that many international students come from cultural backgrounds with differing perceptions of the concept of consent.

For these students, introducing them to Australian laws and societal norms regarding consent soon after their arrival is a step towards promoting healthier attitudes towards sex and relationships - things that some international students have had minimal exposure to in the past.

Consent Matters, an online course designed by Oxford University Press, covers topics such as relationships, sexual orientation, misconceptions about consent and positive intervention (encouraging witnesses of sexual harassment to intervene). The course is now compulsory for all ANU students living in residential campuses, and all students and staff at UTS

Consent training is a positive step towards fostering a university environment that engenders respect, openness and empathy and encourages victims to come forward.

Prevention is only part of the solution

While preventative measures like training courses, on-site guards and courtesy buses are effective at lowering perceived risks of criminal behaviour, they only address part of the wider safety and security issues affecting university campuses.

Post-care after a traumatic event is equally as important, and students who are victims of crime on campus should be provided with support from the university and, if deemed necessary, be referred to counselling and mental health support services, in their own language if at all possible.

Sonder is designed to complement and enhance your safety strategy by connecting students to a multilingual, 24/7 support network they can access anytime they are concerned, confused, lost or stranded, ill or injured.

Sonder's Support Centre routinely assists students who are hesitant to come forward to university or police authorities. Our Support Centre staff are all Mental Health First Aid trained, and are able to provide advice, reassurance, or the appropriate referral in any difficult situation. Other Sonder features, such as Track My Journey, can be used by a student who would like us to monitor them as they (for example) leave campus to get home after dark, calling to verify their safety should they deviate from their route or sending in-person assistance if required.

To discuss how Sonder can enhance your university student safety and wellbeing procedures, get in touch at: info@sondersafe.com 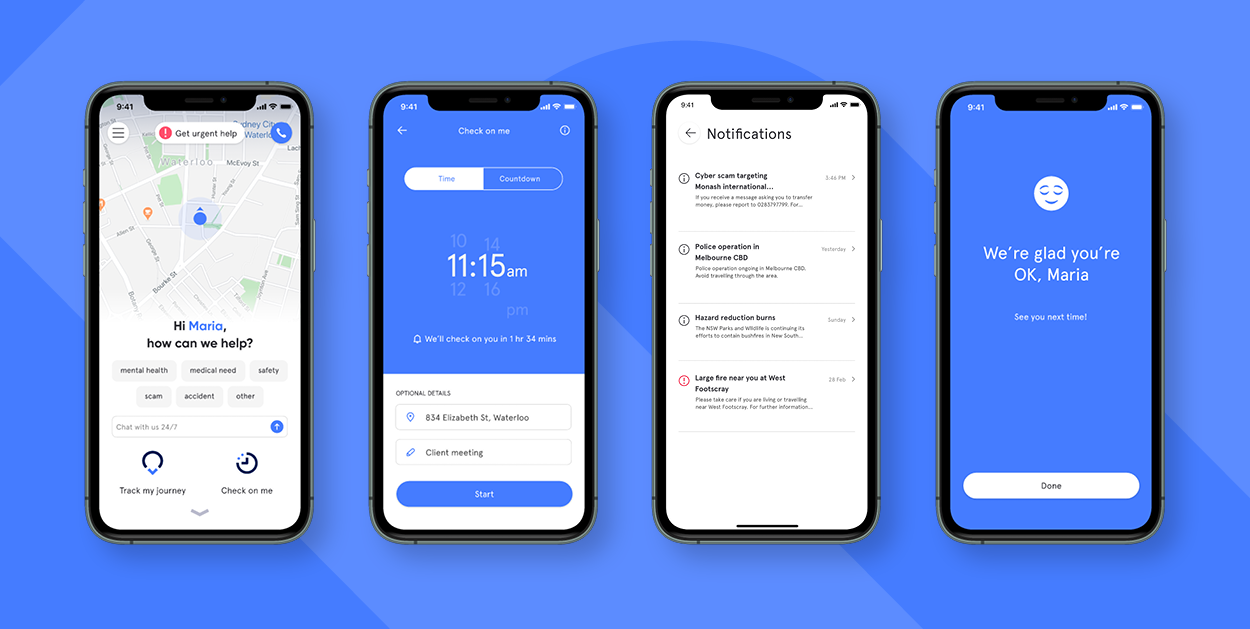 It's time to update your Sonder app!